You are here: Home / Blog / History of FBI Counterintelligence and Russian Interference 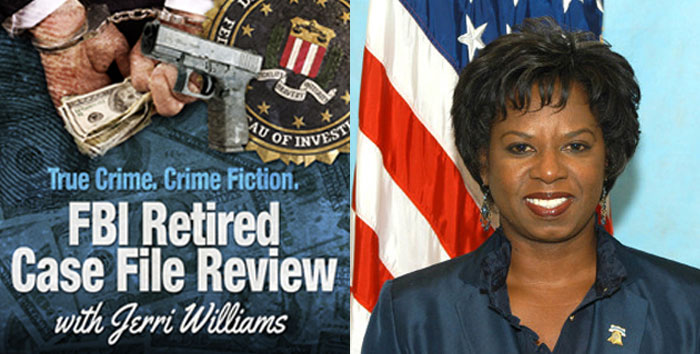 I had the honor of being interviewed for the podcast “FBI Retired Case File Review” with Jerri Williams, which is a true crime podcast where she interviews retired agents about their high-profiled Bureau cases.

For my interview, I reviewed the history of the FBI’s counterintelligence program and past and current investigations of Russian interference in U.S. policies.

Jerri Williams served as an FBI Special Agent for 26 years, primarily working economic crime cases. During her last five years with the Bureau, she was appointed as the Media Representative or spokesperson for the Philadelphia Division. She is honored to be the facilitator of positive stories about the FBI’s integrity and commitment to seeking facts and finding truth.

Be sure to listen to all her podcasts with retired FBI Agents, including her interviews related to counterintelligence and espionage: