You are here: Home / Archives for History News 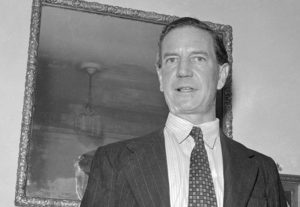 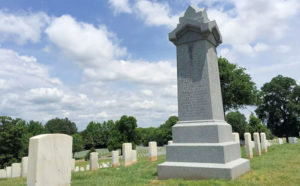 Given the controversy in our country today over Civil War related Confederate statues and monuments I thought you might find this article interesting. I was fortunate enough to help the author, Dan Jackson, by offering some background  on the Nazi Bund movement in the United States before the Second World War. Monument Placed by Nazis […] 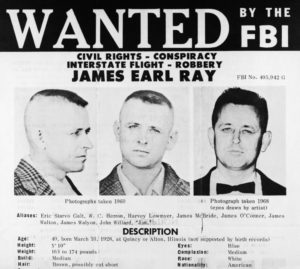 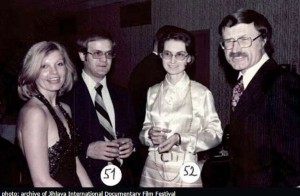 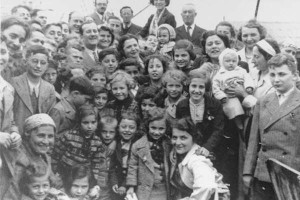 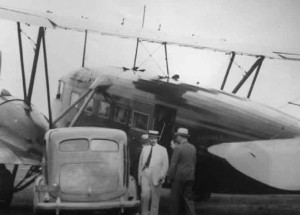 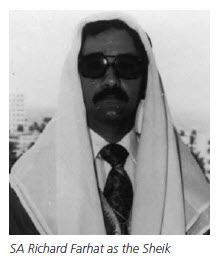 This historical article by John Good about “ABSCAM” was recently published in the January/February 2015 issue of “The Grapevine,” a publication of the Society of Former Special Agents of the FBI. Abscam …One of the FBI’s most famous political corruption cases did have was some of the finest undercover and investigative agents I have ever […] 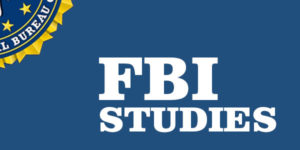 (Sputnik) The FBI infiltrated into Russia’s Foreign Intelligence Service (SVR) facility in New York while investigating an alleged spy ring broken up this week and intentionally made it public, a former FBI counter-intelligence official told Sputnik after reviewing documents related to the case. “The remarkable detail contained in the document indicates the FBI had some […]

(New York Times) In the decades after World War II, the C.I.A. and other United States agencies employed at least a thousand Nazis as Cold War spies and informants and, as recently as the 1990s, concealed the government’s ties to some still living in America, newly disclosed records and interviews show. At the height of […] 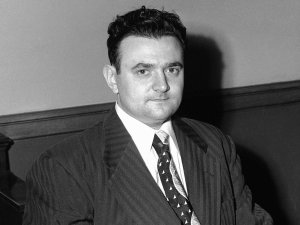 By Ray Batvinis In his fiery summation to the jury the defense counsel accused the witness of a most vile form of treachery charging that “any man who will testify against his own flesh and blood, his own sister, is repulsive, is revolting.” The chief prosecutor, in turn, calmly took an opposite view. The witness […]

(New York Times) In December 1945, four months after atomic bombs brought an end to World War II, the United States Army published a secret report on security surrounding the Manhattan Project, the vast government effort that developed them. Finally declassified last month by the Department of Energy, the report concludes that the project was […]

(Washington Post)  David Greenglass, confessed member of the infamous Rosenberg atomic spy ring, died July 1 at 92, more than a half-century after his better-known sister, Ethel Rosenberg, went to the electric chair in part for what he later claimed was his false testimony against her. The death was confirmed by Sam Roberts, a New […]

(Politico) . . . .The authors also revealed that Stalin had a spy in Congress, an exasperating character who once “blazed up very much, claiming that if we didn’t give him money he would break with us,” according to his Soviet contact. To this day, Sam Dickstein is the only known U.S. representative to have […]

(The Week Magazine) Chief Warrant Officer John A. Walker, who died in federal prison late last month at the age of 77, was the most consequential spy in American history. Over the course of seven years, from 1967 to 1975, he turned over some of the country’s most significant military secrets to the Soviet Union. […]

(New York Post) Feisty and probably still with a warm spot in her heart for the Soviet cause, Miriam Moskowitz, 98, is trying to clear her name of a six-decade-old conviction. Too bad she was guilty. She was only a bit player on the fringes of the “atom spies” scandals that gripped the nation in […]

(AP) Fearing a Russian invasion and occupation of Alaska, the U.S. government in the early Cold War years recruited and trained fishermen, bush pilots, trappers and other private citizens across Alaska for a covert network to feed wartime intelligence to the military, newly declassified Air Force and FBI documents show. Invasion of Alaska? Yes. It […] 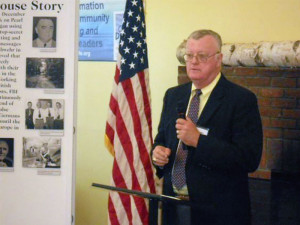 From Newsday: June 7, 2014 7:14 PMBy TED PHILLIPS  Vicki Jean Johnson’s parents never told her they came to Wading River to help fight the Nazis. The retired middle-school teacher knew her father, Donworth Drew Johnson, had been on the trail of America’s most wanted during his dozen years in the FBI. But it was a […] 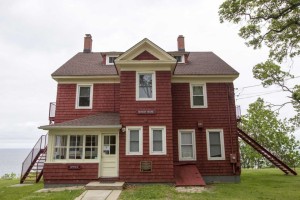 By Joe Valiquette |  Friday, Jun 6, 2014  |   NBC4 New York  | Link Since the end of World War II many stories have surfaced about the efforts of the United States and Great Britain to deceive the Germans and Japanese about Allied troop movements, invasion plans and atomic research. But only recently has the world […] 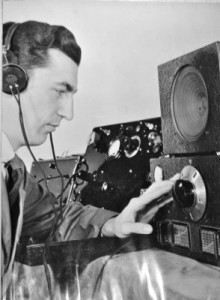 Wading River retreat house was FBI disinformation operation in World War II Originally published: Newsday, May 31, 2014 By ROBERT E. KESSLER  robert.kessler@newsday.com Article as it appeared in print: Newsday-Spies-Next-Door-1JUN14 (.pdf) These days, Benson House, located on a scenic, waterfront bluff 150 feet above Long Island Sound in Wading River, is a retreat house and office on the grounds of […]