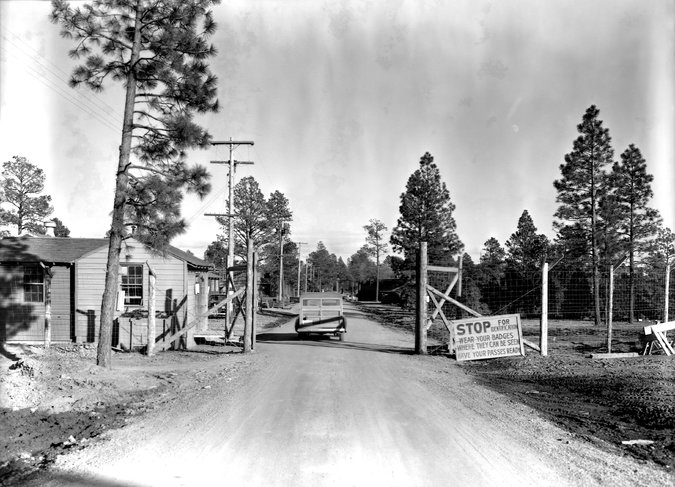 Finally declassified last month by the Department of Energy, the report concludes that the project was “more drastically guarded than any other highly secret war development.”

But it also makes clear that the effort was dogged by leaks and espionage, and it reveals a huge blind spot on the government’s part: a lack of awareness that a wartime ally, the Soviet Union, was bent on stealing Manhattan Project secrets and developing its own nuclear bombs.

From 1943 through 1945, investigators cataloged 1,500 leaks, 200 acts of sabotage and 100 confirmed cases of espionage, but maintained that their diligence “prevented the passing of any substantial amount of project information.”

Some of the episodes were serious. A suspect was fatally shot when he sped past a roadblock at a covert military base. According to other sources, eight Nazi agents tried to sabotage generating plants supplying power to atomic laboratories in Oak Ridge, Tenn. Five German spies were caught before they could steal atomic secrets. . . .(read more)