You are here: Home / Blog / The Kidnap Racket: E.J. Connelley and the Weyerhaeuser Kidnapping 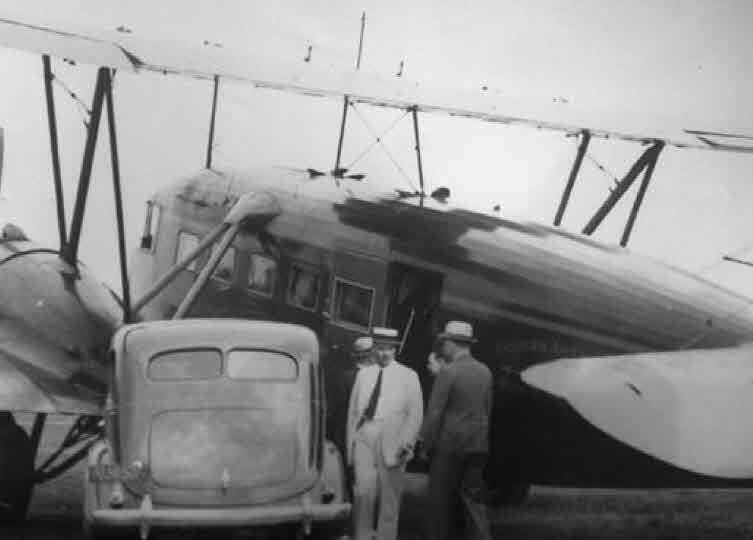 This historical article by Brian Hunt recently appeared in The Grapevine, a publication of the Society of Former Special Agents of the FBI:

The New York Times called it “the greatest manhunt in the history of the Northwest.” On May 24, 1935, nine year-old George Weyerhaeuser was kidnapped in Tacoma, WA. Eight days later, he returned safely to his family. The kidnappers remained at large with a $200,000 ransom. FBI
Special Agent in Charge (SAC) Earl “E.J.” Connelley and his cadre of Special Agents (SAs) stationed in Tacoma had been working tirelessly since the boy was abducted.

Now it was time for action.

Connelley made a name for himself as an ace investigator in the kidnap racket. The WWI veteran earned J. Edgar Hoover’s trust through a succession of cases and assignments after he’d joined the Bureau in 1920. Unlike many gangster-era Agents who met Hoover’s “clean cut” look, Connelley wore a pencil mustache. Hoover didn’t care for facial hair, but Connelley kept his trademark throughout his career.

The ramifications of the Weyerhaeuser kidnapping were huge. The wealthy family controlled the timber business in the Pacific Northwest. An incredible ransom had been requested. Sensing a need for zero mistakes from the onset of the case, Hoover sent Connelley to Tacoma on a “special” to take charge of the Weyerhaeuser field investigation. Connelley walked into a hornet’s nest. . . . .

Read the rest: The Kidnap Racket: E.J. Connelley and the Weyerhaeuser Kidnapping, by Brian Hunt