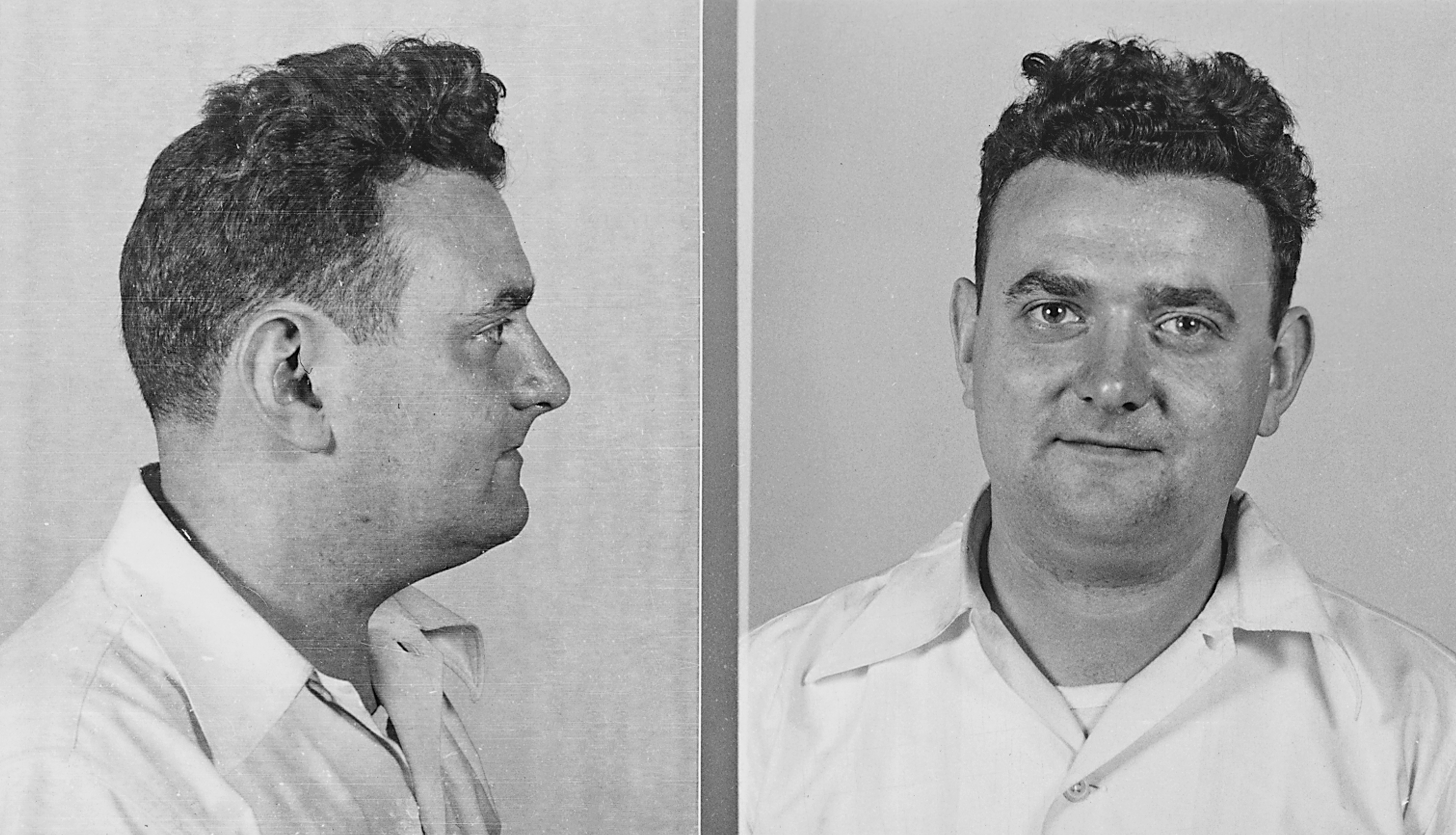 (Washington Post)  David Greenglass, confessed member of the infamous Rosenberg atomic spy ring, died July 1 at 92, more than a half-century after his better-known sister, Ethel Rosenberg, went to the electric chair in part for what he later claimed was his false testimony against her.

The death was confirmed by Sam Roberts, a New York Times reporter who wrote “The Brother” (2001), which details much of the historic espionage story. The Times first reported the death, citing sources at a nursing home where he long had lived under an assumed name. No other details were provided.

In the epic Cold War espionage case that transfixed America amid frenzied anti-communist fervor, Ethel Rosenberg and her husband, Julius, were executed in 1953 after being convicted of conspiracy to pass atomic bomb secrets to the Soviet Union during and after World War II.

Mr. Greenglass, portrayed by many who knew him as hard-nosed and pragmatic, pleaded guilty in exchange for testifying against the more ideological Rosenbergs. He served 10 years of a 15-year sentence and was released from federal prison in 1960. Another defendant, Morton Sobell, was convicted and served 18 years of a 30-year term. . . . (read more)