You are here: Home / Blog / Rhetoric Without Action

This morning President Obama speaking from Anatalya, Turkey where he is attending the G 20 Summit expressed his outrage over the ISIS attacks at six separate sites in Paris causing nearly five hundred casualties. It was an attack on the civilized world, he insisted, and America will “redouble” its efforts to meet the increasing threat that ISIS poses to the U.S. homeland.

A few weeks ago I urged President Obama to send Congress an emergency legislation package which would force cell phone providers to open doors to now unavailable encrypted communications. To my dismay the president made a different, and in my view, pointless decision to “continue conversations with industry … to ensure they understand the public safety and national security risks that result from malicious actors’ use of their encrypted products and services.”

Nor was I comforted to learn that the Administration remains “optimistic” and doesn’t “feel it is a lost cause at this point.” (“Administration punts on decryption for law enforcement” The Washington Post, 10/9/2015, A2.)

I warned the president that the time will come one day when he will have to stand behind a podium struggling to explain to Americans why his “failure to act firmly and decisively … led to a preventable mass bombing or another mass shooting.”

Since posting this blog my demand has taken on a new urgency in the wake of the attack. For me it has taken on a personal dimension as well. One of the attack sites was the Café Comptoir Voltaire on the Boulevard Voltaire where a terrorist shot a customer and then blew himself up. I mention this because while I was in Paris last June I had my coffee there each morning and dinner with friends on Friday evening June 26. (see photos below)

ISIS has murdered more than eight hundred innocent people in the last month. Their brazen attacks are moving out of North Africa and the Middle East into Europe. Sadly, I predict that we will soon see similar acts here in our homeland.

Yet you refuse to take aggressive steps to close the grave security gap posed by the self-encryption of communications which denies law enforcement access to vital information necessary to protect our homeland. Your rhetoric is stale. And it’s getting older and older, Mr. President. Remember the old adage that “action speak louder than words. 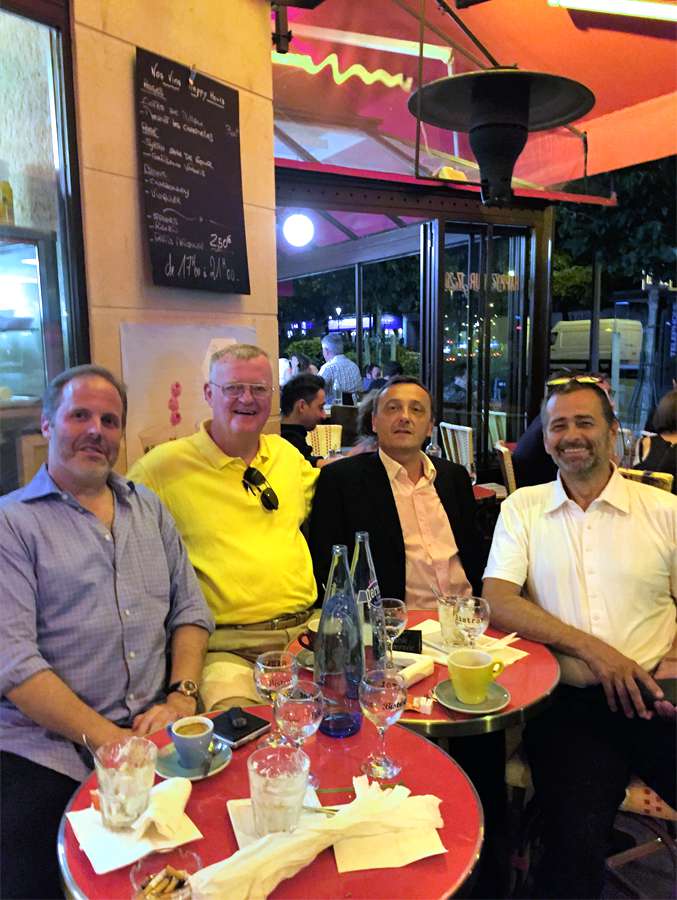 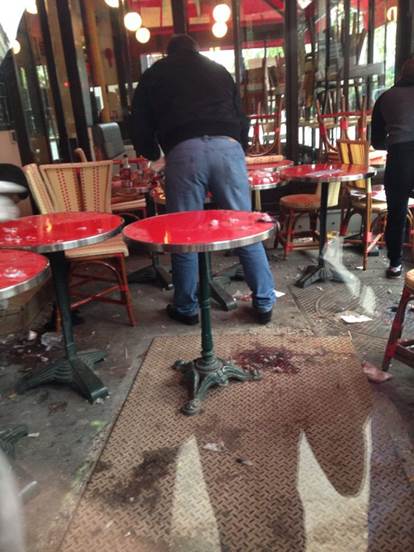 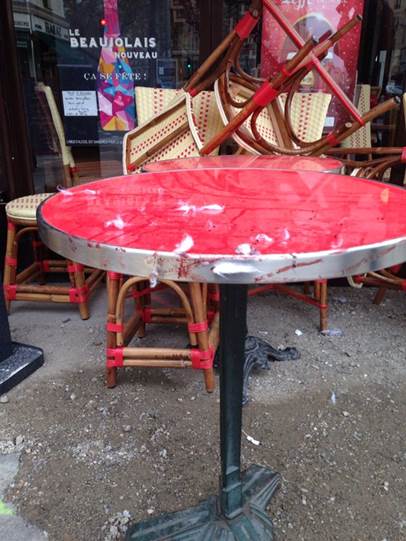 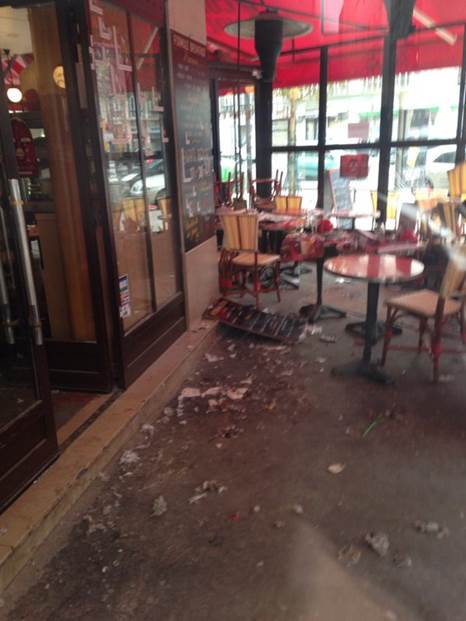 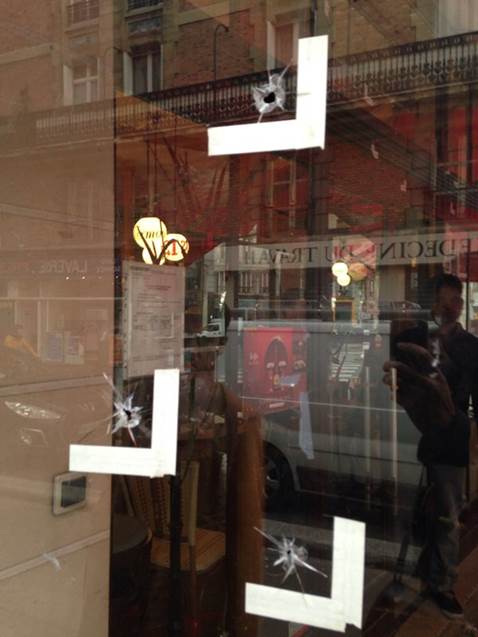