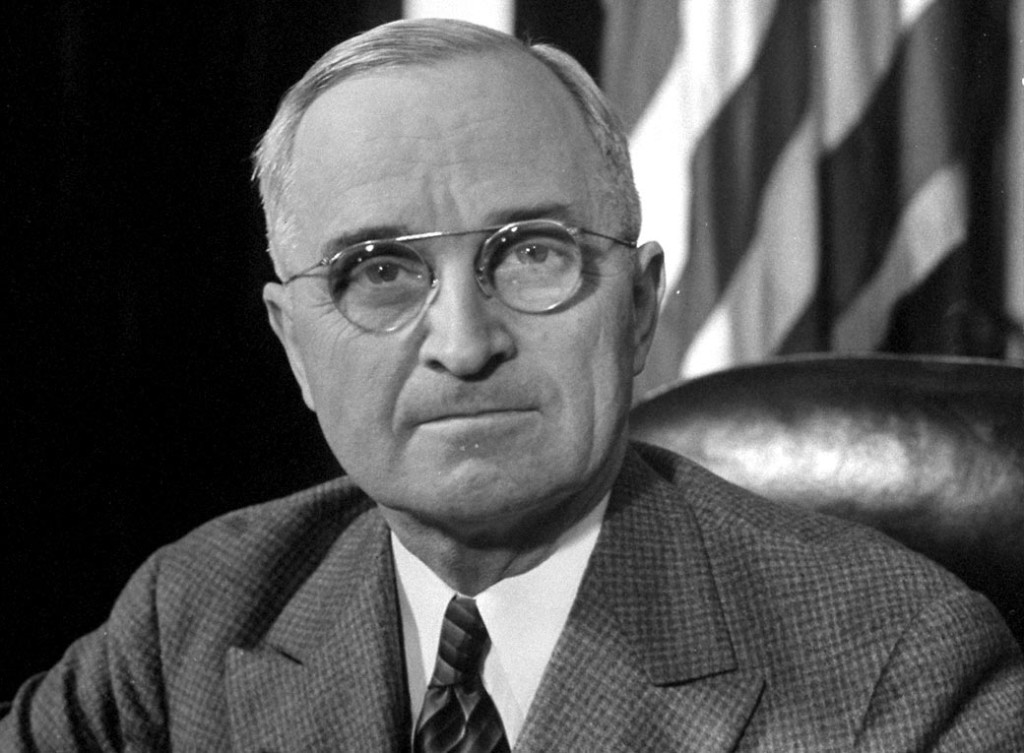 Sometimes I wonder if America’s political leaders consider the lessons of history when confronting today’s life and death issues. Some months ago I blogged about the unconscionable decision by American cell phone manufacturers to turn encryption control over to the user. A move that took away the companies’ ability to decrypt this data for government investigators even when served with search warrants or intercept orders.

So it was with despair that I read the announcement that the Obama Administration will not send legislation to Congress mandating remedies. Instead, the White House will “continue [its] conversations with industry … to ensure they understand the public safety and national security risks that result from malicious actors’ use of their encrypted products and services.”  Nor was I heartened that the White House is “optimistic” and doesn’t “feel it’s a lost cause at this point.” (“Administration punts on decryption for law enforcement”, The Washington Post, October 9, 2015, P.A2.)

President Obama needs a history lesson. And there is no wiser teacher than his Democratic predecessor, Harry S. Truman.

In the last days of the Second World War in Europe as Allied leaders wrestled with the politically sensitive process of establishing military government zones General Charles DeGaulle, head of the Free French Army, unilaterally took control of the German city of Stuttgart and the Aosta Valley, an Italian region near France’s southeast border.

DeGaulle’s refusal to move out forced Truman’s hand. The president warned the general that unless he removed his forces “America would no longer furnish transportation, equipment, planes, and other materiel for them.”  The French quickly departed.

Truman faced a similar threat in the northern Adriatic region.  It began when Marshall Josef Tito started rushing troops into the important Italian port city of Trieste and the surrounding area inhabited by Slovenes and Croats: All in an attempt to bring them under his political control. General Eisenhower was ordered to dispatch armored divisions into the region under General George Patton, ships under Admiral Ernest King together with General Hap Arnold’s aircraft. Tito got the point. His troops were gone.

On the home front Truman was just as bold. With war still raging in the Pacific and Americans sacrificing at home John l. Lewis, the head of the United Mine Workers, ordered miners to strike. Years later Truman recorded his reaction to a national crisis eerily similar to what Obama faces today. A coal strike “would seriously cripple the war effort” he wrote. Lewis had “endangered national security” (italics added) which the president considered “downright shameful.” Truman “would not stand for that.” And he didn’t. Orders were promptly issued for a US government takeover of all coal mines where interruptions were occurring.

Not for a moment am I suggesting that the president take control of communications companies. Nor am I insensitive to the sincere and genuine concerns of civil liberties and privacy groups. This is about the Chief Executive of the United States facing down corporate titans whose first loyalty to their shareholders is jeopardizing the lives of every man, woman and child in this country.

Rather than endless dithering in the hope that companies will do something – the time has come for bold leadership. President Obama must bring out his “big stick.” He must use the full force of the Presidency to publicly vent his outrage over this unnecessary danger. He must be straight with Americans about what they are facing. He must show the same passion about this crisis that he does for gun control. As the chief law enforcement officer of the United States he must hold corporate America accountable by immediately preparing an emergency legislation package demanding that Congress give him the tools to carry out his Constitutional responsibilities.

Heed Harry’s lessons Mr. President. Do it now.  Do it before you have to stand behind a White House podium one day struggling to explain to the American public why a failure to act firmly and decisively in a just cause led to a preventable mass bombing or another shooting rampage?