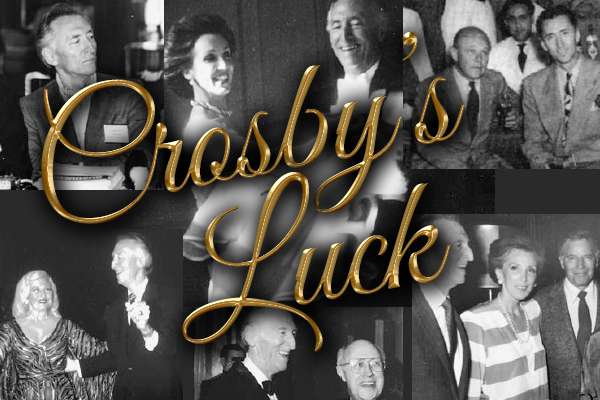 It was a great pleasure writing about my dear friend Ken Crosby, FBI SIS, in the latest issue of the Grapevine, published by the Society of Former Agents of the FBI:

A wide grin would have crossed his face over the Cuban and U.S governments’ reestablishment of embassies in Havana and Washington. After all, he had lived in Cuba for fourteen years. It’s where he raised his children, ran a successful business and built a home where he hoped to retire to one day. Until 1960, when Fidel  Castro forced him to flee the island nation. He was a Southerner, well over six feet tall, slender as a reed with a ready handshake, a warm smile and ebullience to match; a humble man, fiercely proud of his roots, who never tired of reminding listeners that he was the luckiest guy in the world. His name was Kenneth McCorkle Crosby and for most of his life he moved effortlessly in a world of international finance and espionage. . . . (read more)