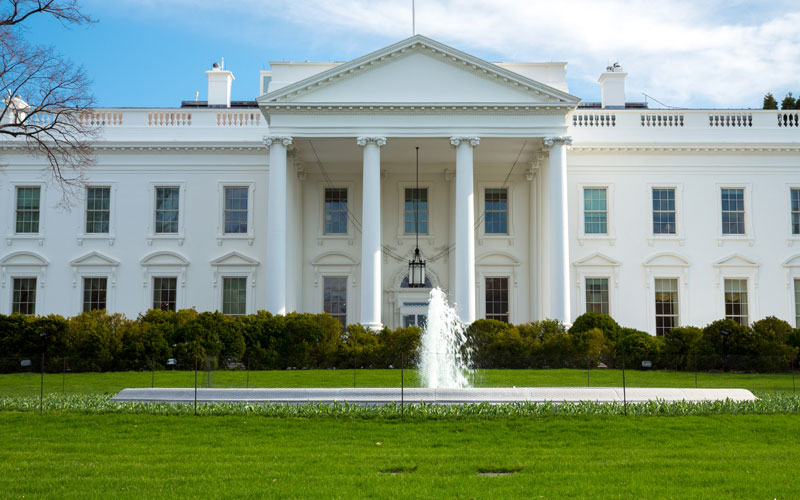 I was interviewed for an article in Circa:

Plagued by leaks, President Donald Trump will be asking Attorney General Jeff Sessions to launch an investigation into the author of the anonymous opinion piece published Wednesday by the New York Times. Citing national security concerns, Trump said Friday that Sessions “should be investigating who the author of that piece was.” He anticipated “it will be very hard” for the author “if they get caught.” Trump earlier implied the author may be guilty of treason. . . . .

. . . .Former FBI counterintelligence agent Ray Batvinis also questioned the anonymous author’s motives which could range from hubris to a false sense of loyalty to the country. “There are serious national security implications to what this individual is doing,” he said, noting the individual might be providing additional, potentially classified information to the press. “The president has no choice but to investigate this.”

Trump has been at war with his Justice Department over irregularities in the Russia investigation, possible surveillance abuse and a host of other concerns. He has also consistently attacked Attorney General Sessions. Now, the president is in the awkward position of relying on the Justice Department to lead the leak investigation.

“Trump has painted himself into a corner on this,” Batvinis said. “He can’t have his own people do it. He can’t have a private team in the White House investigate because that is going to smack of Nixon also, with the White House Plumbers. He has to has to do this and he has to do it legally, whether he liked Sessions or the Department of Justice.” . . . (read the entire article)