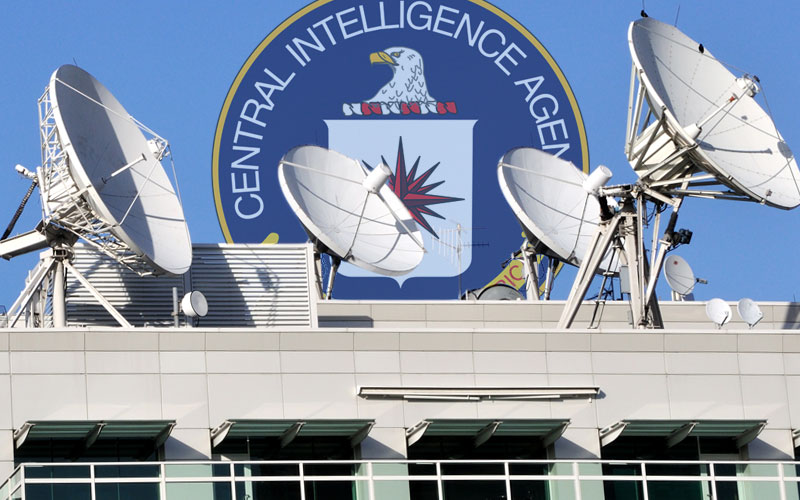 I always like to remind my students that what is old is new and what is new is old.

This article offer a shocking example of what happens when an intelligence service, reputed to be the best in world, fails to heed the lessons of history.

I’m referring to the lessons of the Second World War when the Axis Powers doggedly believed that the ciphers they were using for their most important communications were unbreakable. Despite ever increasing German and Japanese losses in men and material that eventually reached catastrophic levels.

Counterintelligence success relies on the enemy’s hubris and “refusal to believe” until it is too late and sometimes not even then. Don’t take my word for it. Read the story of American “Magic”, British “Ultra”, and the Allied “Double-Cross System.” It’s clear that the Chinese and Iranians did.

It’s troubling on many levels for our national security that the CIA, failing to heed these simple lessons, now faces its own catastrophe.

In 2013, hundreds of CIA officers — many working nonstop for weeks — scrambled to contain a disaster of global proportions: a compromise of the agency’s internet-based covert communications system used to interact with its informants in dark corners around the world. Teams of CIA experts worked feverishly to take down and reconfigure the websites secretly used for these communications; others managed operations to quickly spirit assets to safety and oversaw other forms of triage.

“When this was going on, it was all that mattered,” said one former intelligence community official. The situation was “catastrophic,” said another former senior intelligence official.

From around 2009 to 2013, the U.S. intelligence community experienced crippling intelligence failures related to the secret internet-based communications system, a key means for remote messaging between CIA officers and their sources on the ground worldwide. The previously unreported global problem originated in Iran and spiderwebbed to other countries, and was left unrepaired — despite warnings about what was happening — until more than two dozen sources died in China in 2011 and 2012 as a result, according to 11 former intelligence and national security officials.

The disaster ensnared every corner of the national security bureaucracy — from multiple intelligence agencies, congressional intelligence committees and independent contractors to internal government watchdogs — forcing a slow-moving, complex government machine to grapple with the deadly dangers of emerging technologies.

In a world where dependence on advanced technology may be a necessary evil for modern espionage, particularly in hostile regions where American officials can’t operate freely, such technical failures are an ever present danger and will only become more acute with time.

“When these types of compromises happen, it’s so dark and bad,” said one former official. “They can burrow in. It never really ends.”

A former senior intelligence official with direct knowledge of the compromise said it had global implications for the CIA. “You start thinking twice about people, from China to Russia to Iran to North Korea,” said the former official. The CIA was worried about its network “totally unwinding worldwide.”

Yahoo News’ reporting on this global communications failure is based on conversations with eleven former U.S. intelligence and government officials directly familiar with the matter who requested anonymity to discuss sensitive operations. Multiple former intelligence officials said that the damage from the potential global compromise was serious — even catastrophic — and will persist for years.

More than just a question of a single failure, the fiasco illustrates a breakdown that was never properly addressed. The government’s inability to address the communication system’s insecurities until after sources were rolled up in China was disastrous.

“We’re still dealing with the fallout,” said one former national security official. “Dozens of people around the world were killed because of this.” . . . (read the rest of the article)