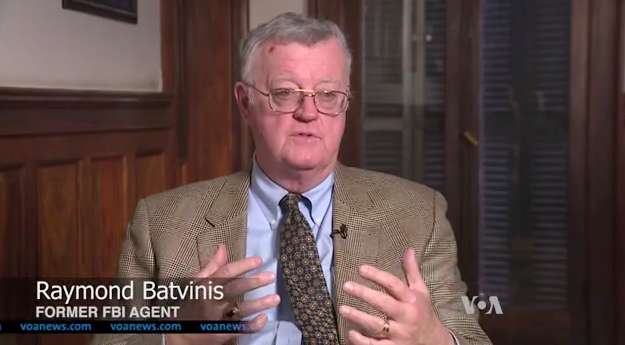 I was recently interviewed by Voice of America:

(Voice of America) In the aftermath of the Paris attacks, officials carried out waves of raids and arrests to try to break up terror cells across Europe. As in any criminal investigation, the crime scene provides key evidence that leads investigators to suspects still at large.

But as former counterterrorism officials told VOA, investigations of terror attacks differ in two key aspects: They’re accelerated by the possibility of another attack, and a wealth of information about the suspects spreads across social media.

“After a major attack, you’re always worried about the next attack, so you want to make sure you figure out who is in that network and how you take down that network before they commit another attack,” said Seamus Hughes, deputy director of the Program on Extremism at George Washington University.

The investigation begins at the crime scene. As with any criminal investigation, police seal off the area and forensic teams go in to dust for fingerprints and collect evidence. It’s the speed at which this is done that makes a terror attack probe different.

“The French police were desperate to move that at an incredibly accelerated rate because there was the great fear that there was going to be another terrorist action taking place, maybe within the hour,” said Raymond Batvinis, a former FBI agent who has run counterterrorism training sessions since the September 11, 2001 attacks on the United States.

The evidence at the crime scene combined with eyewitness interviews can lead investigators to a search online, where valuable data on locations, connections and motives can help build a background profile.