You are here: Home / Blog / ‘The Game Will Go On’ as U.S. Expels Russian Diplomats 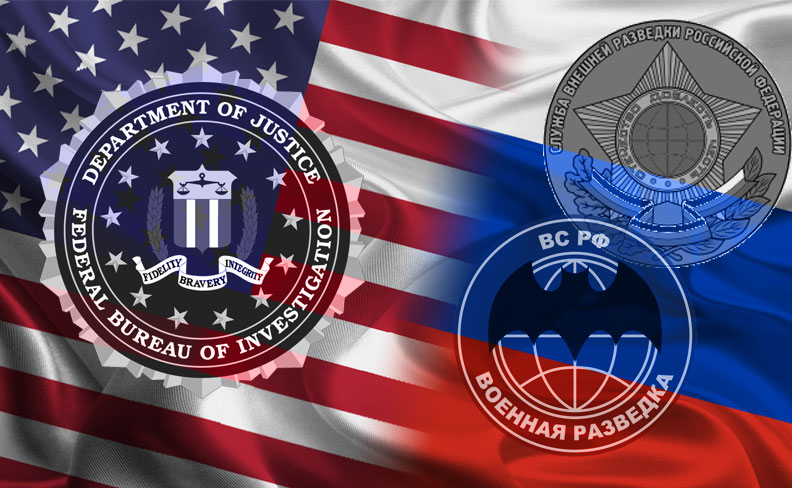 I was interviewed by Mark Mazzettii of the New York Times regarding the recent expulsion of Russian diplomats from the United States:

The spies are not particularly difficult to find. What is difficult is deciding what to do with them.

For more than 70 years, Moscow has filled its embassy and consulates in the United States with intelligence operatives — as Washington does with its own diplomatic outposts in Russia — giving them the mission of stealing the most significant secrets of a longtime adversary. It is the Federal Bureau of Investigation’s job to identify and track the operatives, part of a routine cat-and-mouse game.

But it is a rare and provocative act for the White House or the Kremlin to publicly expel diplomats, as the Obama administration did on Thursday. Current and former government officials described the delicate calculations, and no small amount of gamesmanship, that go into making such decisions.

Sometimes, American presidents decide to expel Russians who are thought to have done real damage with their espionage, and sometimes the expulsions are intended to send a warning shot to Moscow, with the expelled officials serving as pawns in a chess match.

“I think it will have a short-term effect on Russian intelligence collection within the United States,” said Kevin Favreau, a former top F.B.I. counterintelligence officer, speaking of President Obama’s decision to expel 35 Russians and their families.

“But the game will go on,” he said, “and intelligence officers are always replaceable.” . . .

. . . . Former officers said the F.B.I. considered a number of factors when deciding whom to expel.

Generally, Mr. Favreau said, “it would be those diplomats who are most suspected of being involved in active political, military or economic intelligence activity collection.” In other words, the Russians thought to be having the most success in stealing American secrets.

But sometimes there are more strategic considerations at play. During the Cold War, the F.B.I. sometimes kept active Russian spies off its expulsion lists so that Moscow might suspect that they had been recruited as American agents.

“The bureau would play a little game,” said Ray Batvinis, who spent 25 years as an F.B.I. counterintelligence officer until his retirement in 1997. “They wanted to foster a bit of suspicion.”

Mr. Batvinis said that during the Reagan administration, the F.B.I. often clashed with the Central Intelligence Agency and the State Department over the wisdom of expelling Russian spies. The other two agencies worried that such a move would prompt the Kremlin to thin the ranks of American diplomats and spies in Russia.

At the height of the Cold War, the Russian intelligence presence in the United States was so much greater than that of the C.I.A. in Russia — possibly by a 10-to-1 ratio, Mr. Batvinis said — that any move by Moscow to expel C.I.A. officers could significantly weaken the agency’s operations in Russia.

That dynamic changed in late 1986, when President Ronald Reagan became so angry about a string of damaging thefts of American secrets that he expelled 80 Soviet diplomats. The Soviets responded by expelling dozens of American government employees.

Little has changed since the Cold War for F.B.I. counterintelligence officers who track Russian spies. Their job is to follow and sometimes harass operatives working for Russian intelligence agencies, as well as to try to recruit them as American agents. . . . (read the rest)