This is a sad story but, in its own way, a truly American one. It focuses on what we refer to today as an “undocumented immigrant” victimized by a nation suddenly, and, unexpectedly, caught up in the grip of irrational fear.

My role in the saga began last fall with an email message from a television news producer in Tokyo, Japan. Her name is Miki Ebarra. Miki was traveling to the United States to conduct research and interviews for a documentary which was eventually titled, A Vanished Dream. She asked me if I would do an on-camera interview to explain the historical context surrounding this sad event, and I was honored to accept. After some scheduling delays we finally filmed on the morning of February 7, 2019 at the National Law Enforcement Museum in Washington, DC.

I’m posting some photos taken the morning of the filming along with a link to the film and the complete file on the case obtained from the National Archives and Records Administration at College Park, Maryland. 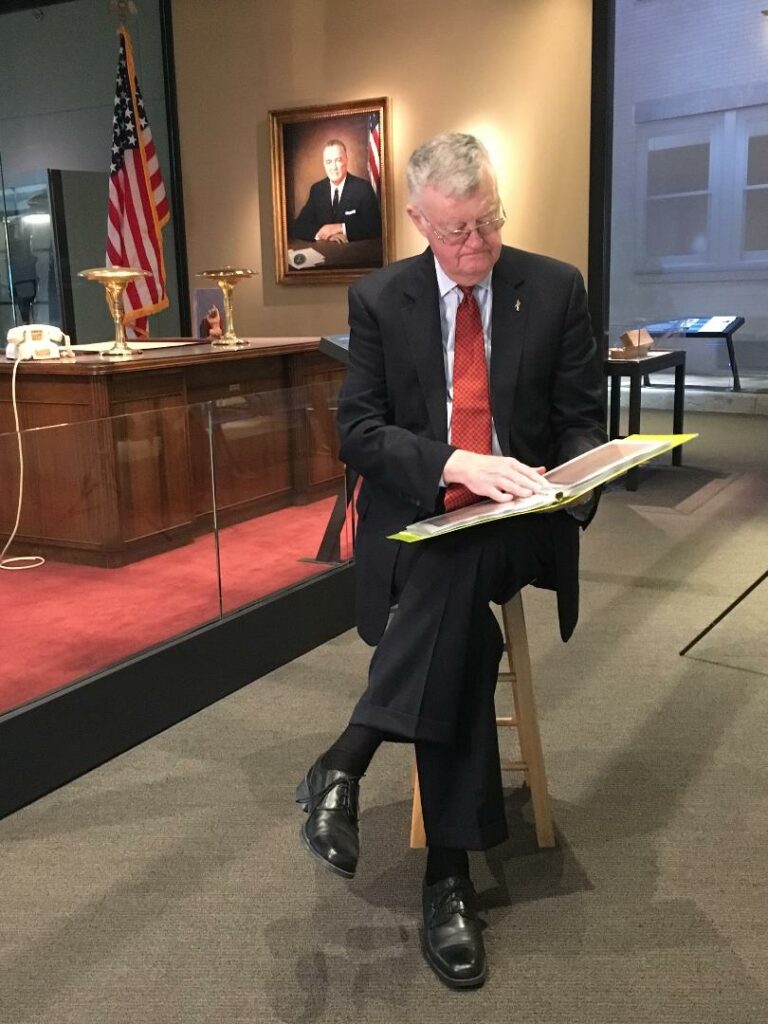 I hope you find it as interesting as I do. 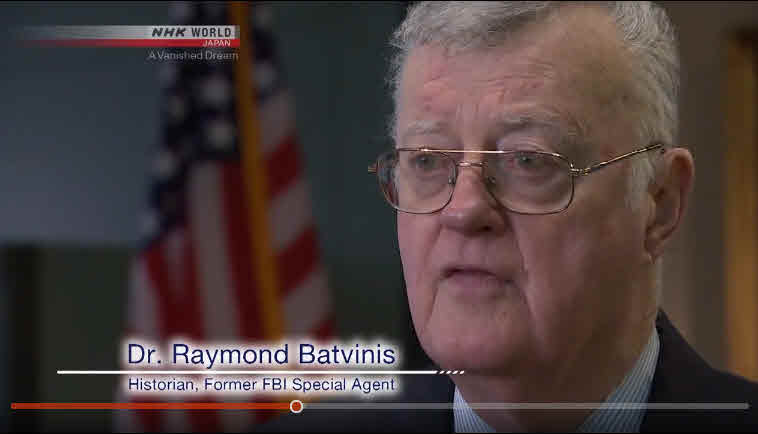 A Vanished Dream: Wartime Story of My Japanese Grandfather (NHK-World Japan)
To American photojournalist Regina Boone, her paternal grandfather was an enigma. He was a hard-working Japanese immigrant but was arrested on the day of the Pearl Harbor attack never to return home. Regina’s father rarely spoke about him throughout his life. It was only 5 years ago on his deathbed that he asked Regina to find out the circumstances surrounding her grandfather’s disappearance. Our camera follows her quest to uncover the trail of her missing Japanese grandfather.

Tsuruja Miyazaki, “Mike” as his friends and loved ones knew him was born in Nagasaki, Japan on December 27, 1897 to a merchant and his homemaker wife. He had three siblings a sister and two brothers both older and both farmers in the prefecture of Nagasaki.

He came to the United States from France in 1922 where he had lived for years and apparently jumped a ship in Norfolk in which he was crew member and settled illegally in Suffolk, Virginia for the next nineteen years opening the Horseshoe Restaurant in Suffolk and another in Norfolk. The circumstances of his arrival in the United States in 1922 corresponded with the passage the year before of congressional legislation essentially barring Asians from entering the United States for immigration purposes and this may account for his unexplained internment for the literally entire period of World War II.  He had two children by Letha Boone, a black woman living in the Suffolk and his restaurant on East Washington Street catered exclusively to the African-American population. Remember this was a time of segregation and “Jim Crow.” His son by Letha was named Raymond Boone and he later educated himself and became a journalist and was the founder of the Richmond Free Press which is still in existence and since his death is operated by his daughter, Regina Boone, a photo-journalist.

Miyazaki was arrested on the night of December 7, 1941 by the Suffolk Virginia Police as part of the Proclamation 2525 signed earlier in the evening by President Roosevelt mandating the roundup of Japanese aliens deemed dangerous to the internal security of the nation as part of the Custodial Detention Program. He was taken into custody and sent immediately to Fort Howard in Maryland under guard which was set aside as prison for arrested aliens. He was one of about thirty in the Norfolk area to be taken into custody. He taken so fast that he had no time make arrangements for his businesses which continued to run for three more days before shutting their doors and going out of business. His INS file contains page after page of lists of the items which were sold off by the federal government with the funds held in escrow by the Alien Property Control Section of the Department of Justice.

In January 1942 he underwent a hearing before the Alien Enemy Hearing Board which determined that he was in their words “harmless” and recommended that he be released. For some reason he remained in custody (probably his illegal status, his proximity to Norfolk a navy base and remember Pearl Harbor and close proximity an important reservoir, Japanese Association and $3000 in Yokohama Specie Bank and giving funds for wounded Japanese military veterans. On October 10, 1942 the attorney general issued an orde for his release at which time he was paroled to the Relocation camp in Rohwer, Arkansas and he never returned to Suffolk.