You are here: Home / Blog / The spies among us: More Chinese agents digging up secrets in Florida 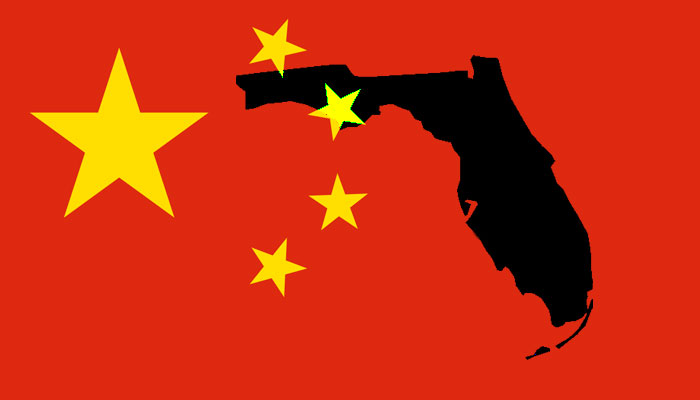 I was interviewed by Mario Ariza, a reporter for the Florida Sun Sentinel, for an article about the growing concern of Chinese espionage in Florida, I think you will find his piece interesting.
–

They’ve been caught taking photos of military installations, arrested trespassing at Mar-a-Lago, convicted of illegally exporting critical technology, and sentenced for working at federal research institutions while still on their home countries’ payroll. National security officials say it’s only the tip of the iceberg.

Florida has become an increasingly attractive destination in the shadowy war of spies between the United States and the People’s Republic of China, given that the Sunshine State is home to research institutions, defense installations, universities and, yes, even President Donald Trump’s Mar-a-Lago estate in Palm Beach.

And the pace of Chinese spying in Florida appears to be quickening, according to a review of federal court filings, along with conversations with espionage experts, state and national politicians, and national security officials. In just the past two years, at least nine Chinese nationals were detained in Florida while engaging or possibly engaging in espionage-related activities. Five of those arrests happened in just the past few months. . . . . (read the rest)